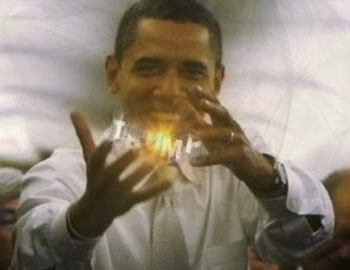 The Christian Defender League of Texas has found evidence that Barack Obama used black magic to cause Roy Moore to loose the Senate race in Alabama.

By this point, Obama’s supernatural abilities have been well established by the media community and the fact that the election results show that the citizens of Alabama could somehow judge someone not by the color of their skin, but the content of their character, is questionable at best.

Roy Moore made it clear that he does not support liberal additions to the Constitution like the 13th and 19th amendment.  This would usually be enough to ensure a good, melanin-casual Christian man would win a landslide victory in the fine state of Alabama, a place where people like George Wallace are still hailed as heroes.

[adinserter block=”1″]As if it were not suspicious enough that 98% of certain melanin-rich voters turned out to the polls ON TIME and with their VOTER IDS, eyewitnesses report that many other people seemed to be in a wide-eyed stupor and just randomly writing names of people who did not even campaign in the election when it was their turn to vote.