Many Americans are unaware that Obama plans to relocate 100,000 Syrian refugees into the United States by the year 2016.  The recent tragedy in France should be proof enough that terrorists can be hiding in the ‘fearful masses’ of Syrians claiming they need asylum.  But these people are not being screened and many are males of fighting age.  What is the consequence of letting them into America? 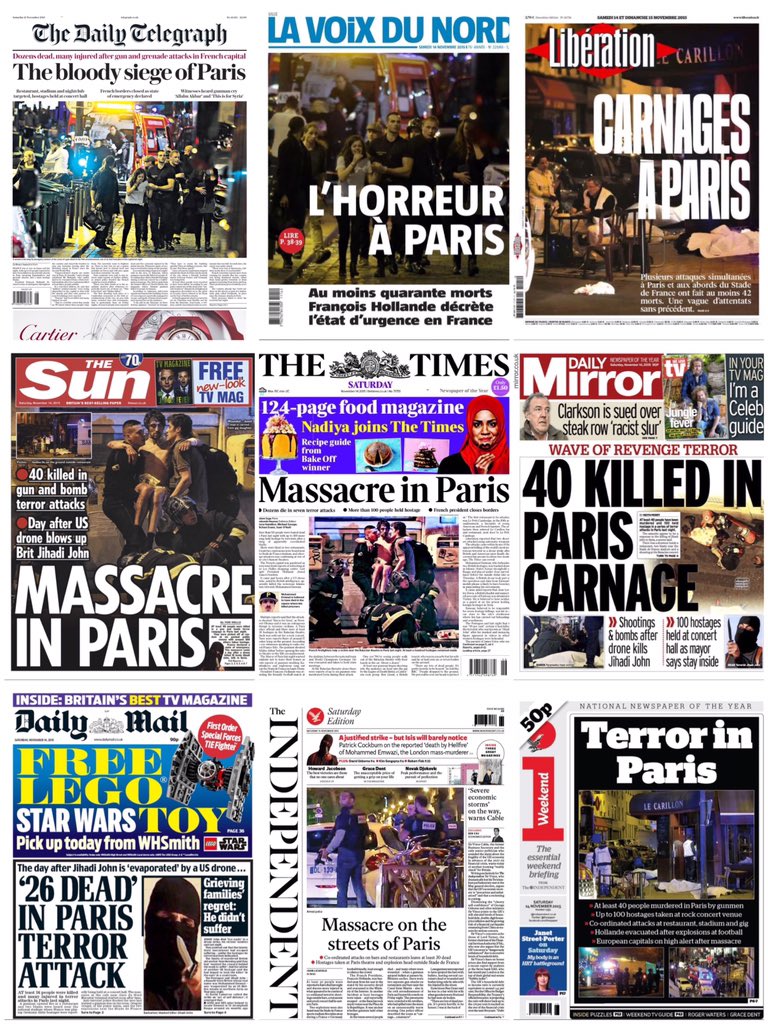